Regular Content is here... starting with this new Bold Prediction. Get some! 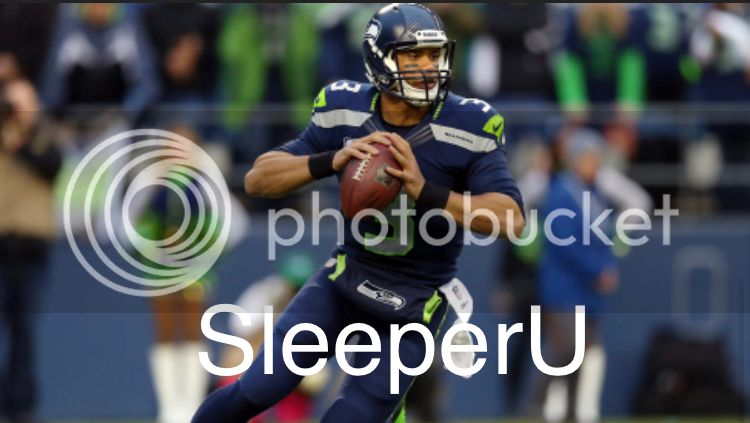 (I'm not a expert but I did stay at a Holiday Inn Express last night!)
SleeperU Forum Moderator
USA
«1234»