The NEW SleeperU.com is here... Check it out! 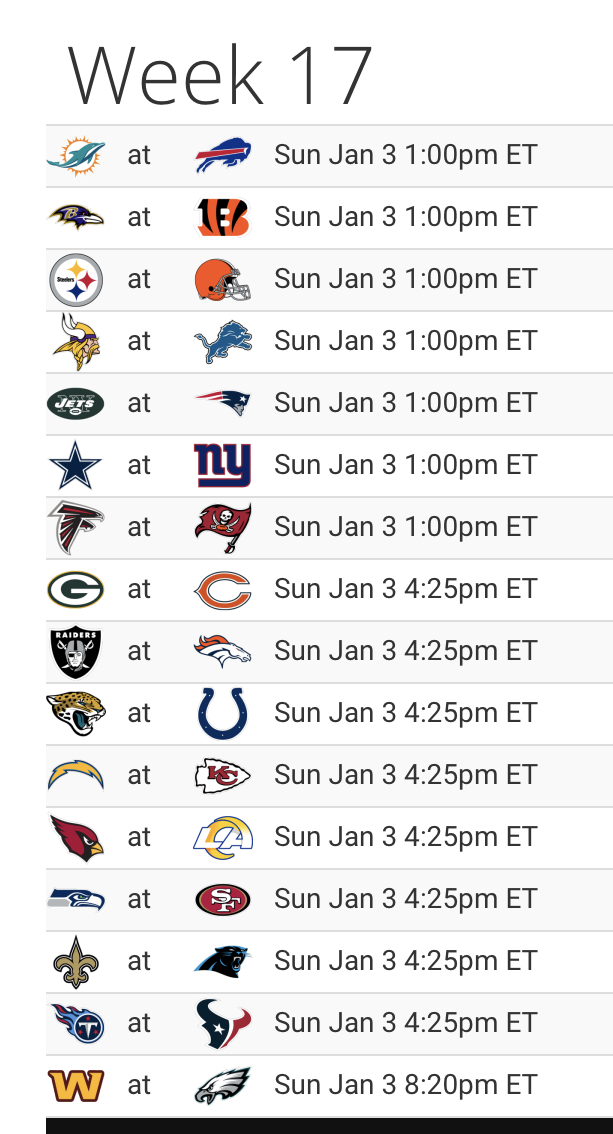 Good luck to those who are in 17 championships

Not a easy week to play your regular players
(I'm not a expert but I did stay at a Holiday Inn Express last night!)
SleeperU Forum Moderator
USA
«12»